The US Post Office is under attack. But is it really?

Hupp and I explain the hullaballoo surrounding the institution started by Ben Franklin and now being run by some dumbass that doesn’t know that stamps cost money.

Also stay tuned in for our breakdown of the Democratic National Convention. Joe is the man for the job. But is he really?

UF/UF The Podcast Episode 296: Neither rain, nor snow, nor gloom night...

So Trump wants to delay the election. Or so he tweeted out Thursday. Can he do that? Does he get to remain in office past 20 Jan with no election?

Both great questions and spoiler, both are a resounding No.

We’ll break it all down along with a top five list of our issues should Tony and I get in the race Trust me, these bitches don’t want us running.

Click and donate to our presidential fund. (We don’t have one, but that would be cool if we did.)

Alice Cooper was onto something when he penned that student favorite in 1972. Little did he know…

That’s the current political football right now. To school or not to school, to go to school in reality or in a real building. Much like the NCAA, this issue is has never been about the kids themselves.

We will break it down and reveal our own choices on our progeny’s school method for the upcoming semester. That plus a whole lot more in tonight’s episode of UF/UF The Podcast

I used to think Anti-Vaxxers were kind of ridiculous. But compared to Ant-Maskers? Hell, Anti-Vaxxers are practically mainstream.

An.ti – Mask.er (an ti mas ker) n. 2020 origin American Continent 1. Angry or discontented American, devoid of care for their fellow country men or any human for that matter to the point of refusing to wear a mask the way a normal person wears pants. 2. Person who believes wearing a mask potentially protecting their fellow man from a deadly virus is so egregious to their “constitutional rights” they would rather get infected and die than simply WEAR A GODDAMN MASK. (See Herman Cain) (except you can’t see Herman Cain because he’s hospitalized with Covid-19 after not wearing a mask to Trump’s Tulsa Oklahoma rally)

Yeah man, this is where we are right now. I type this as I watch a series called Life After People. It now seems less like fantasy and more prophetic. The current news makes our Signs of the Apocalypse seem like a silly joke.

In other news, Joe comes out of the basement to throngs of tens, Trump goes into hysterics after crowds of hundreds not millions, and the election on Nov 3rd is likely to be in chaos for millions. Other than that it should be fine. And what happened to the murder bees?

UF/UF 291 The Rise of the Anti-Maskers

Man, 2020 has been a year. And it’s only June! It appears neither the pandemic nor the craziness coming from the Trump Whitehouse shows any signs of waning.

Even FOX News is publishing polls showing Trump down big to Biden. FOX News!!! We are through the looking glass my friends.

What will the second half of the year have in store?

Do you really want to know?

It’s official, former Vice President Joe Biden has won the Democratic nomination for President. The former VP will face the current President in November for the big chair.

Truly only God knows. Either way, we talk about it today on UF/UF 289.

Lot going on this week.  Mostly riots. Lots of cow cookies being offered up by various politicians and party mouthpieces on various airwaves from both sides.  And when I say cow cookies I mean total bullshit.

The question of the day: will cynicism rein supreme as the Pope of the Podcast think?. Or can the dumb from the neck up American populace find a way to treat everyone the same as the Bully Opinionist believes? That debate starts now.

The good old days, when riots were done the right way. 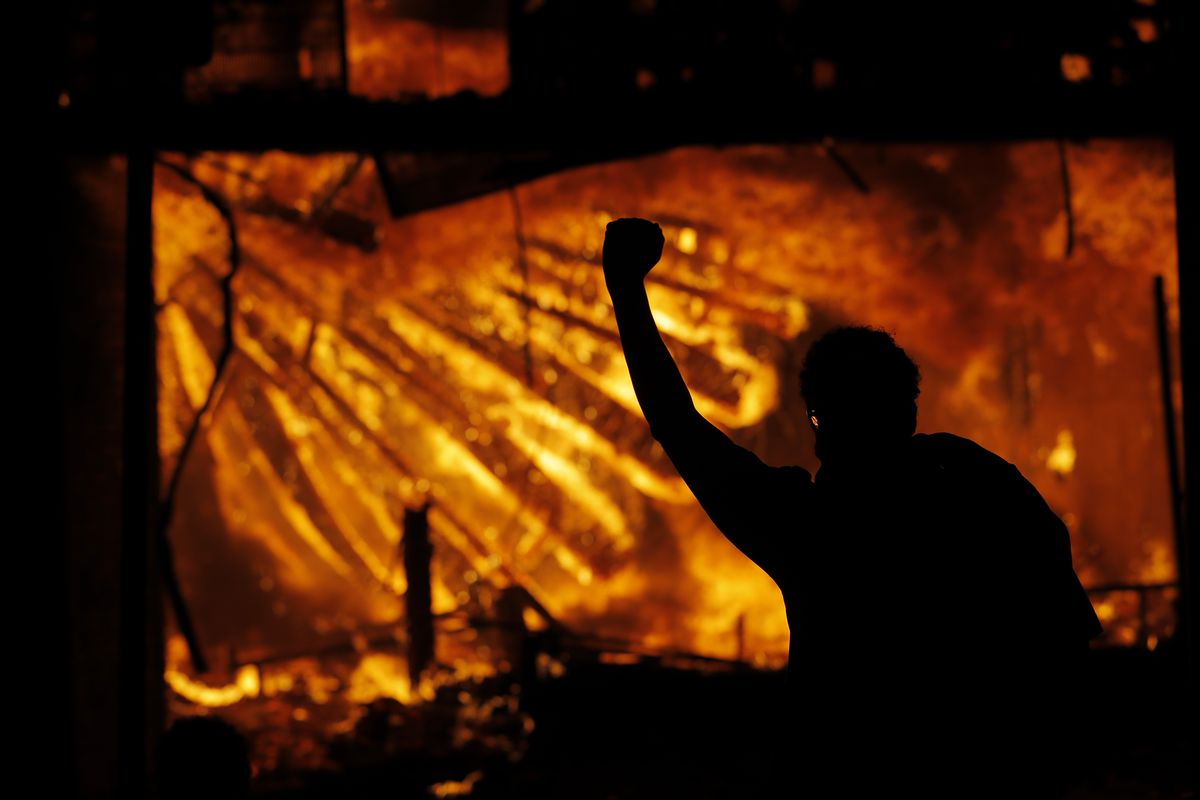 It’s been a while. Things in Tennessee, and our city in particular, are loosening up quite a bit. With only 27 active cases in Knox County we decided it was time to get back at it.

And whoa nelly what a time to be back on the air.

Anyway glad to be back. Hope you enjoy episode 286 of UF/UF The Podcast. 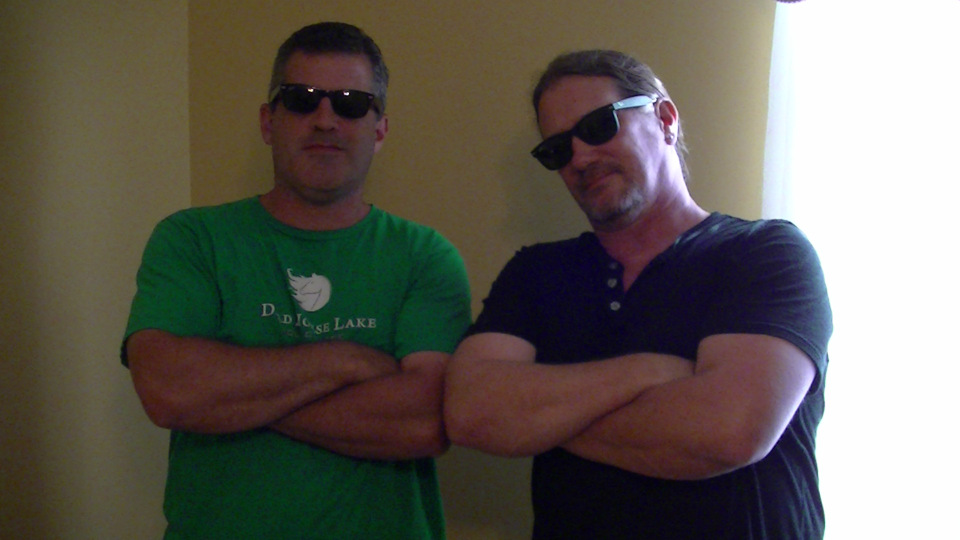 Pre-pandemic and the last time we touched elbows!

If the cure kills you in a different way, aren’t you still dead?  That, in effect, is what the President is supposing as he hints at lifting some Corona Virus restrictions to get the country and the economy moving again.

We break that premise down tonight as well as play Where is Uncle Joe? Biden that is.  He’s the presumptive nominee for the Democratic party and he can’t seem to get on TV at the moment.  With his disjointed thoughts and slurring style of speech lately maybe that’s a good thing.

Anyway, Hupp and I are germ free as far as we know, so click the link.  It wont hurt ya… for very long. 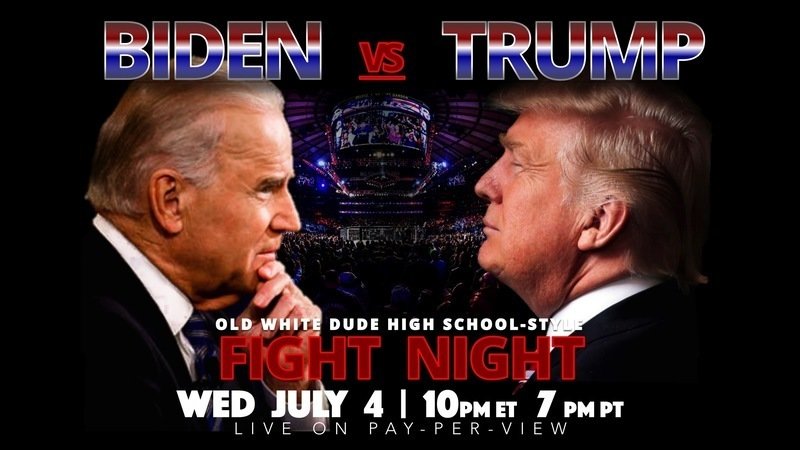 This outta be good.