It was a banner week if your name was Francis.  I’ve almost made it back from the dead or “The Flu” as they call it down here. The Nobel Prize winner in science, Frances Arnold, could not replicate her conclusions and retracted her paper, Pope Francis 1st smacked an old lady, and Francis Moore was finally honored for his role in the actual Tea Party some 250 years ago.

So it appears only the dead guy named Francis had a decent week.

That’s a lot of F*&kin Francis’ in one podcast.  Go slow, breathe deep, and we’ll talk you through it. 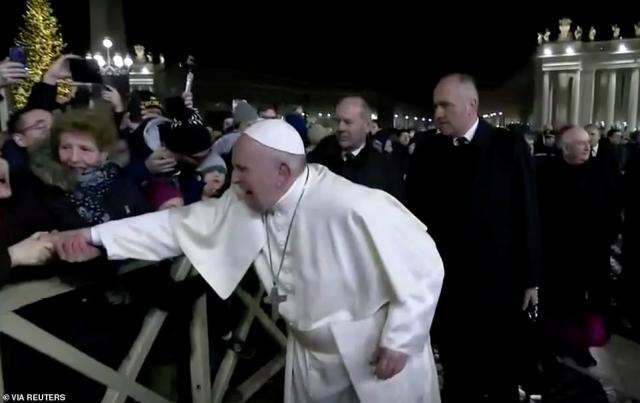 Say what you want but Pope Francis is using the force!