Release the white smoke! Habemus Budgeteum! We have a budget! Plus we have a podcast; episode 27 to be exact. You want to hear what we have to say, then follow instructions.

Click the link or chose other options below and listen to this podcast, unless of course you hate money.

Or go to iTunes and search Unfiltered Unfettered. Find the UF/UF icon, click, and enjoy every episode from season 1. 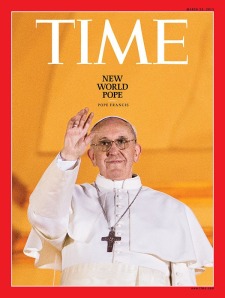 Yeah the literal translation doesn’t work so well. No matter. My namesake, Pope Francis 1st, is Time’s Man of the Year for 2013. From the ridiculous rouges gallery of finalists including Syria’s Assad and Edward Snowden, who did you think it would be. This guy sneaks out in the middle of the night, shakes his security detail, all to feed the poor in the streets. Are you kidding me! 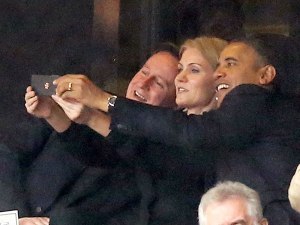 Clearly these three are a threat to freedom.

Latin makes anything look good, well except man of the year. But it does wonders for phrases like Presidential Selfies. Fox news goes batcrap crazy over a selfie pic by Danish PM Helle Thorning-Schmidt, British PM Cameron and our President, taken during Mandella’s memorial. No matter that Madiba’s legacy was trying to bring people and cultures together. Fox spends day and a half of coverage bemoaning the President’s actions. Dopes. 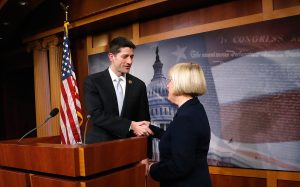 We have a budget! Paul Ryan and Patty Murray finally get a budget hammered out. 1st one in the history of this administration. Problem – Ryan is an R, Murray is a D. The conservative criticism led by Hannity and Limbaugh was fast a furious. The bill passed the house in overwhelming numbers. Ryan missed it all though. He had to hustle back to Wisconsin to prepare for the primary challenge he’ll face from the Tea Party wing of the his own party.

All this and a bunch more on tonight’s episode of UNfiltered & UNfettered – The world explained, by us.