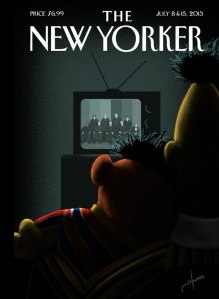 In case you missed it, the Saturday cover of the New Yorker featured Bert and Ernie, depicting them as gay, basking in the light of the Supreme Court decision. Really? Enough already. Turning Sesame Street characters into representatives for the gay community? Can’t we leave it alone? We have to do this to cartoon characters? Yea, I know you want to change the fabric, but it’s a horrible agenda, if you insist.

In 2007, Gary Knell, then-president of Sesame Workshop, hoped to put the issue to rest with the following comment: “They are not gay, they are not straight, they are puppets,” he wrote. “They do not exist below the waist.”  Not good enough.

“Bert and Ernie are best friends. They were created to teach preschoolers that people can be good friends with those who are very different from themselves. Even though they are identified as male characters and possess many human traits and characteristics (as most Sesame Street Muppets do), they remain puppets, and do not have a sexual orientation.”

Still, the LGBT community is not satisfied without attempting to shove their agenda down people’s throats.

That said, here’s the Unfiltered Unfettered run down on some of our more popular cartoon characters. Ok, more popular when I was growing up, anyway. 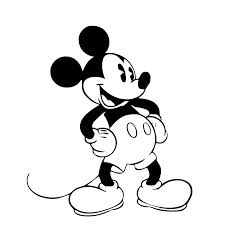 Not saying anything, but he had a lot of overnights with Michael Jackson 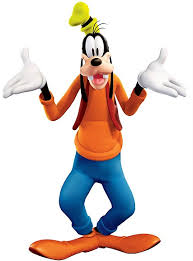 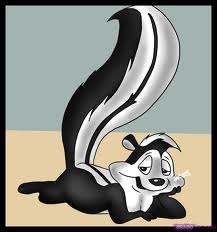 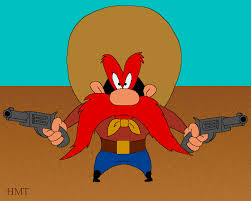 Used to hang out with Paula Dean “back in the day.” Said the “N” word once

Really? You gotta ask? Hung out with Tony Hupp a lot in the 70’s 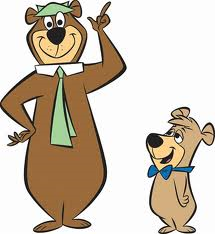 Racketeering and ripping off pic-a-nic baskets 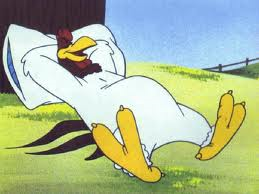 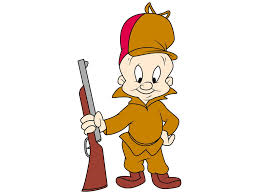 Serial killer. When they finally busted him, had Wabbit parts in the Frig, Freezer, and some boiling in a pot. 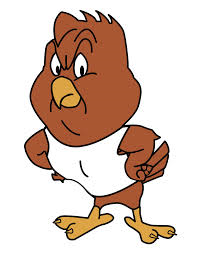 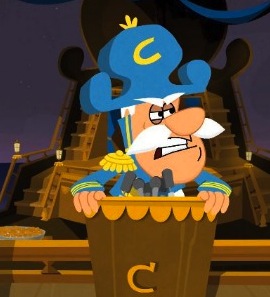 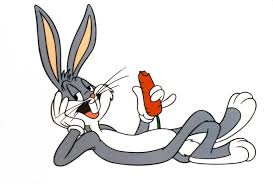 The bomb-diggety of all cartoon characters. Never able to pin a thing on him.