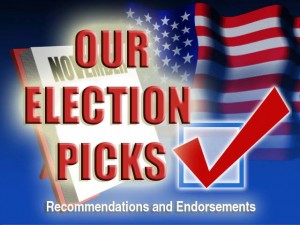 Joe Donnley (D) wins the Senate seat in Indiana and in Missouri, Claire MaCaskill (D) has opened a huge lead on Todd “they can shut that rape pregnancy thing down” Akin (R). The Missouri seat was vulnerable and republicans were hoping to pick that off. Akin jammed it up when he decided he was also a gynecologist and then decided to say Up Yours to the Republican party and stay in the race.  McCaskill was ripe to be defeated. Akin’s replacement probably would have taken her out, that’s how weak she was.

I called New Hampshire an hour ago, but everyone else just made it official, so it’s official.  Obama wins New Hampshire.

My cousin Rich brought to my attention that Romney will lose California and he already lost Wisconsin.  Meaning the republican ticket has lost all of their home states to Obama. While Obama and Biden won Illinois and Delaware.

That’s the attention to detail we provide here.  You’re welcome.

Ohio is now the key for Romney.  If he loses Ohio, Florida and Virginia won’t matter.

Gonna be a while.